XBlock™ is a toy building-block concept with a mission to enable all children to be creative, inventive and self-confident. 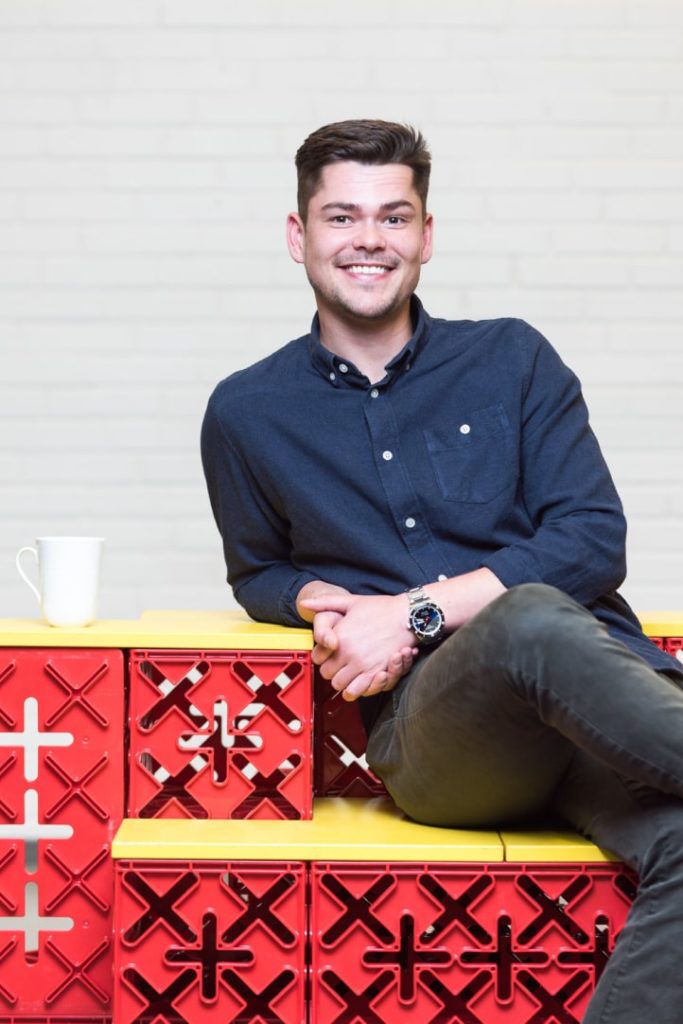 Oliver Erritzøe started working at a day care center in Copenhagen in 2010. The children’s daily milk was delivered in large plastic crates, and these crates quickly became a popular toy in the day care center. The children became ever more creative as the stack of milk crates grew, building cycle paths, mazes, forts and much more. The opportunities were endless and the playground became a much more fun place to be. These milk crates are actually used at most day care centers, after-school care facilities and schools all across Denmark.

Oliver quickly realised the potential of the milk crates. All of the fun creations that the children built gave them a sense of ownership over how the playground looked, fostering in them the courage and desire to journey into their imagination. In the process, they developed and learned a vital skill: teamwork.

There was just one significant downside: the milk crates were not CE-approved toys and they toppled easily. 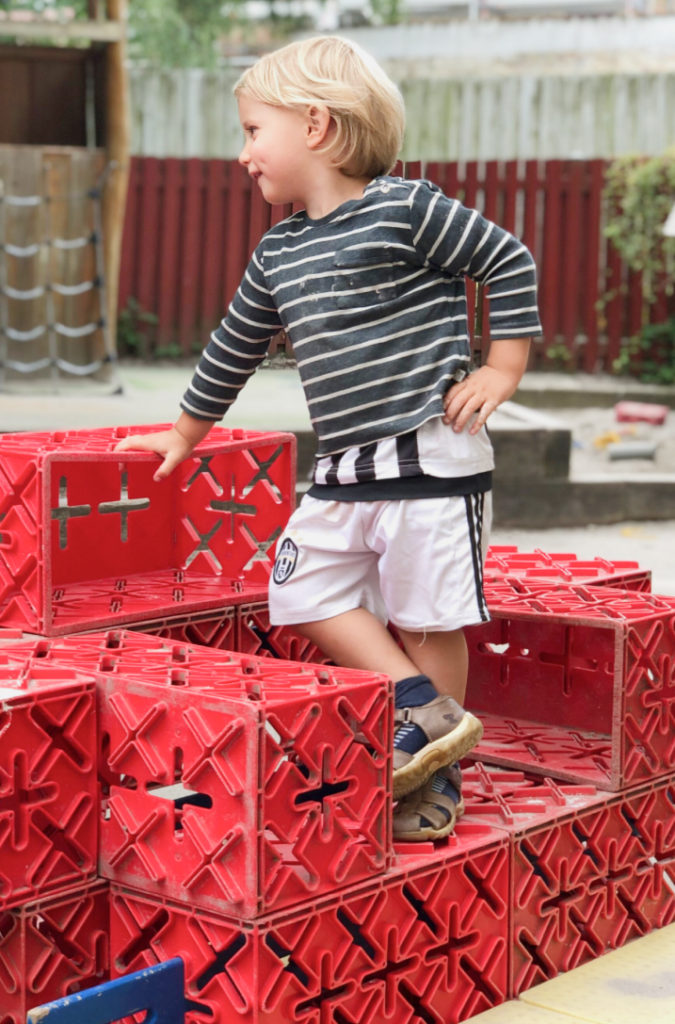 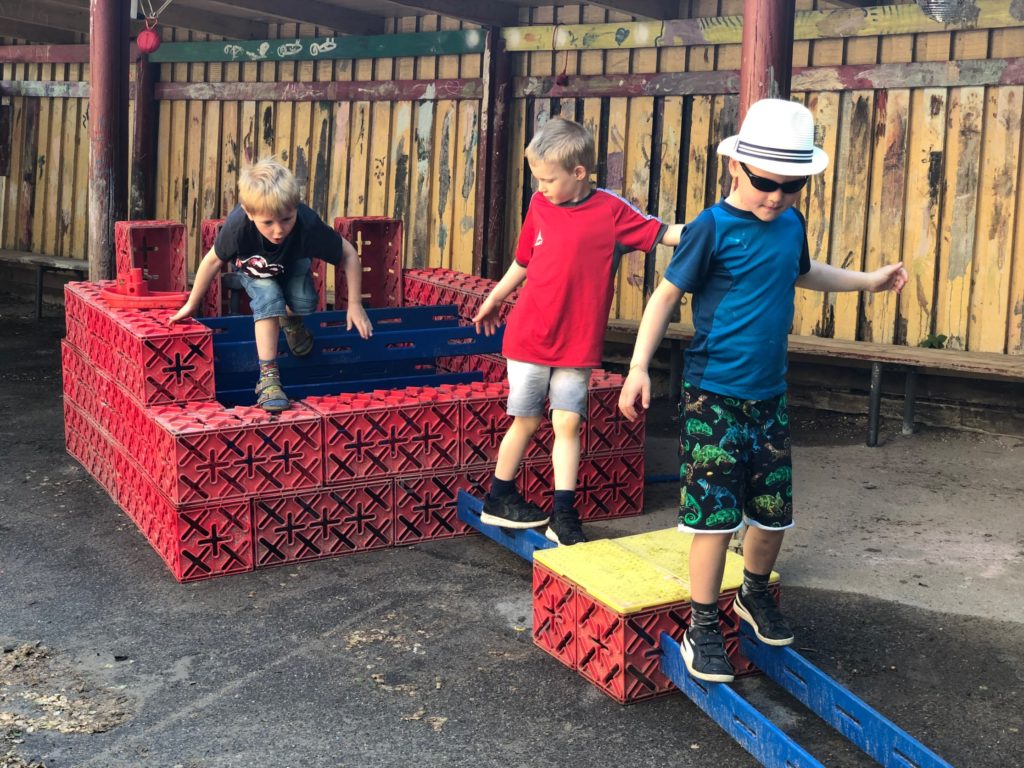 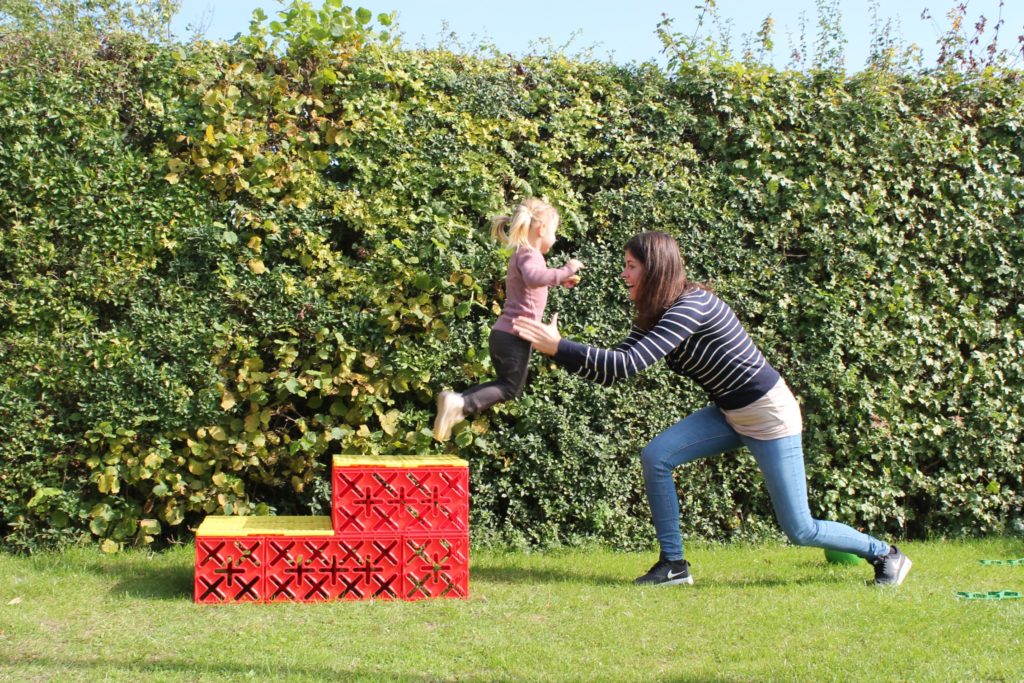 So Oliver set to work on developing an alternative—he wanted to create the product that was missing. It had to be safe, it had to be CE-approved and it had to be the best toy in the world.

Together with Pascal Laraignou, Oliver designed and produced the very first XBlock™ in 2016. A toy block that does it all. The blocks are safe and stable because they can be stacked in a brickwork pattern—the one you often see used on brick walls. XBlock™ also offers unexpected possibilities for building and adding on to constructions thanks to the distinctive cross-shaped feature on its sides. The blocks are made of impact-resistant plastic that can last up to 20 years.

But most important of all: XBlock™ is a CE-approved toy. 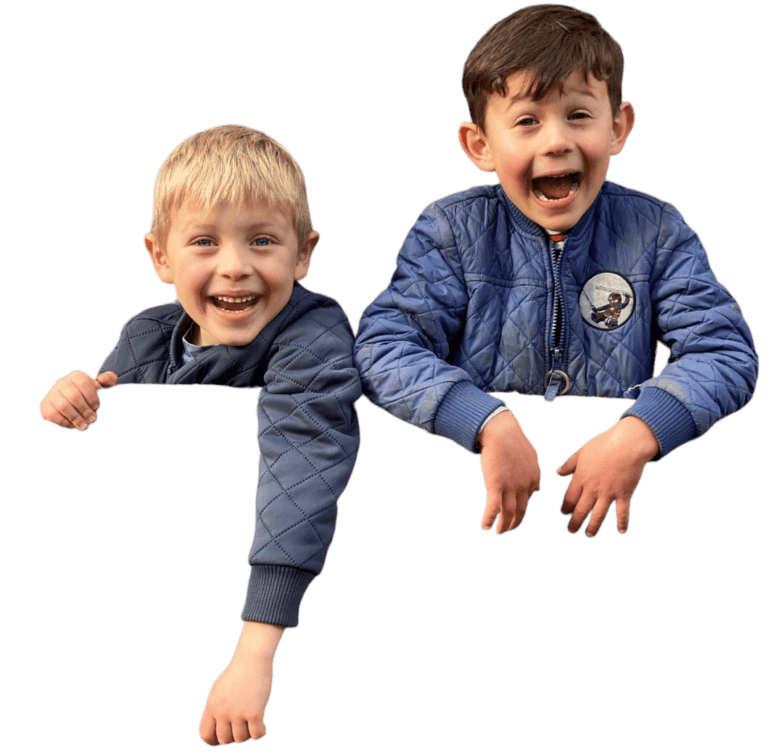 A BIG building concept that stimulates the imagination – with a mission to make all kids creative and confident.